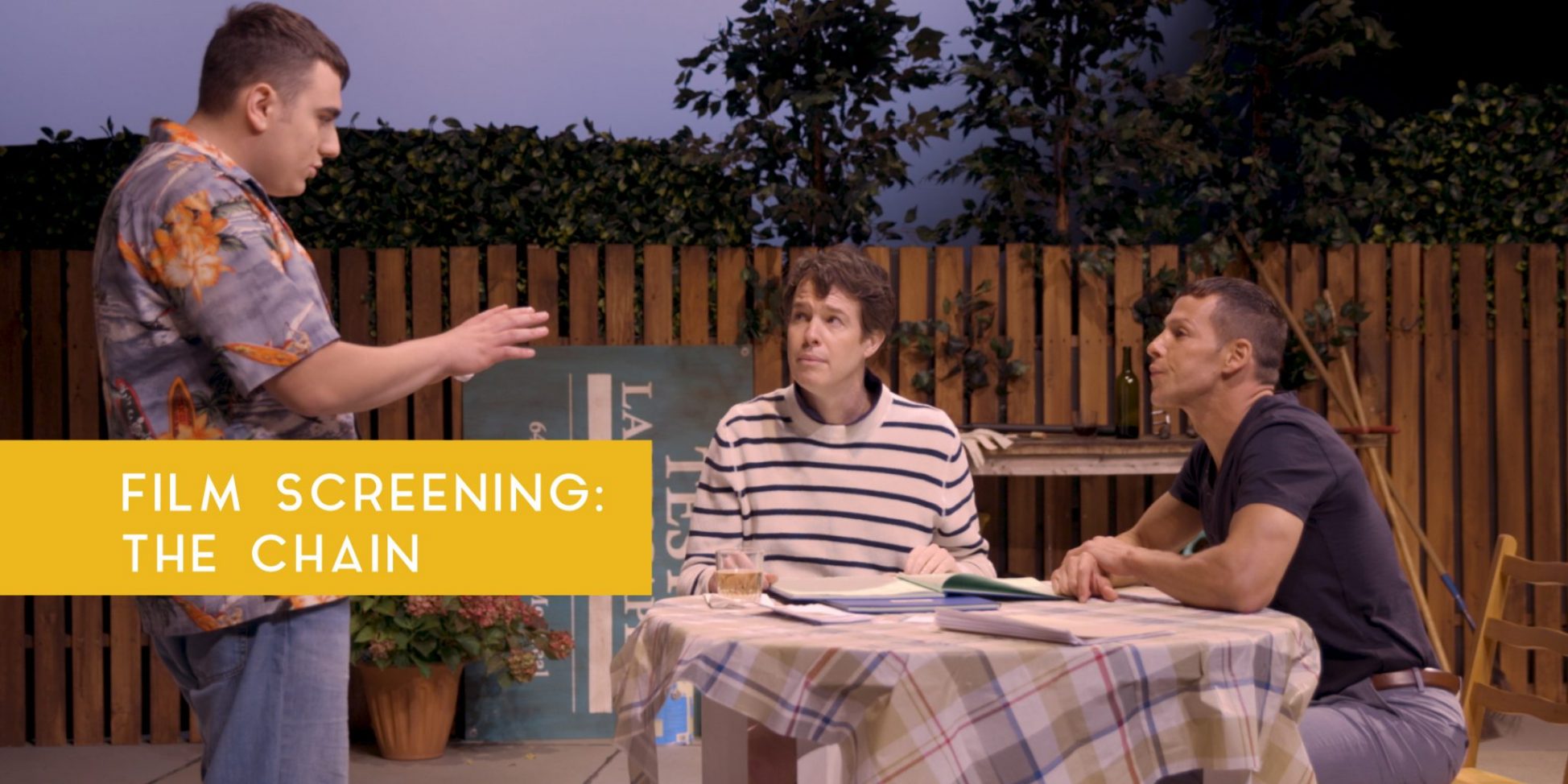 The Testa family is a well-respected immigrant working-class family. The patriarch, Tullio Testa, is a modest landscape contractor, anxious to impress his visiting brother from Italy with his success in the New World. Tullio and his brother have not spoken for over twenty years due to a dispute over land inheritance in Italy. To create the appearance of a man of leisure, Tullio turns the business over to his sons, putting Massimo, the younger, educated, favourite son in charge. Joe, who has worked alongside his father in the dirt, is shunned. Massimo makes a fatal business error which puts the family company in jeopardy. Joe emerges as the one who will break through the façade. Refusing to put on la bella figura and act the happy family charade for his cousin Rina’s wedding to a WASP accountant, he ignites the true emotions that govern the family dynamic. The whole thing explodes in a family war between father and sons that wrecks not only the family garden, but forever changes the dynamics within the family.

THE CHAIN play was a critically acclaimed box office smash thirty years ago and again in 2019.

A private link to the film is included in the registration confirmation. REGISTER HERE

Watch the trailer for The Chain here.