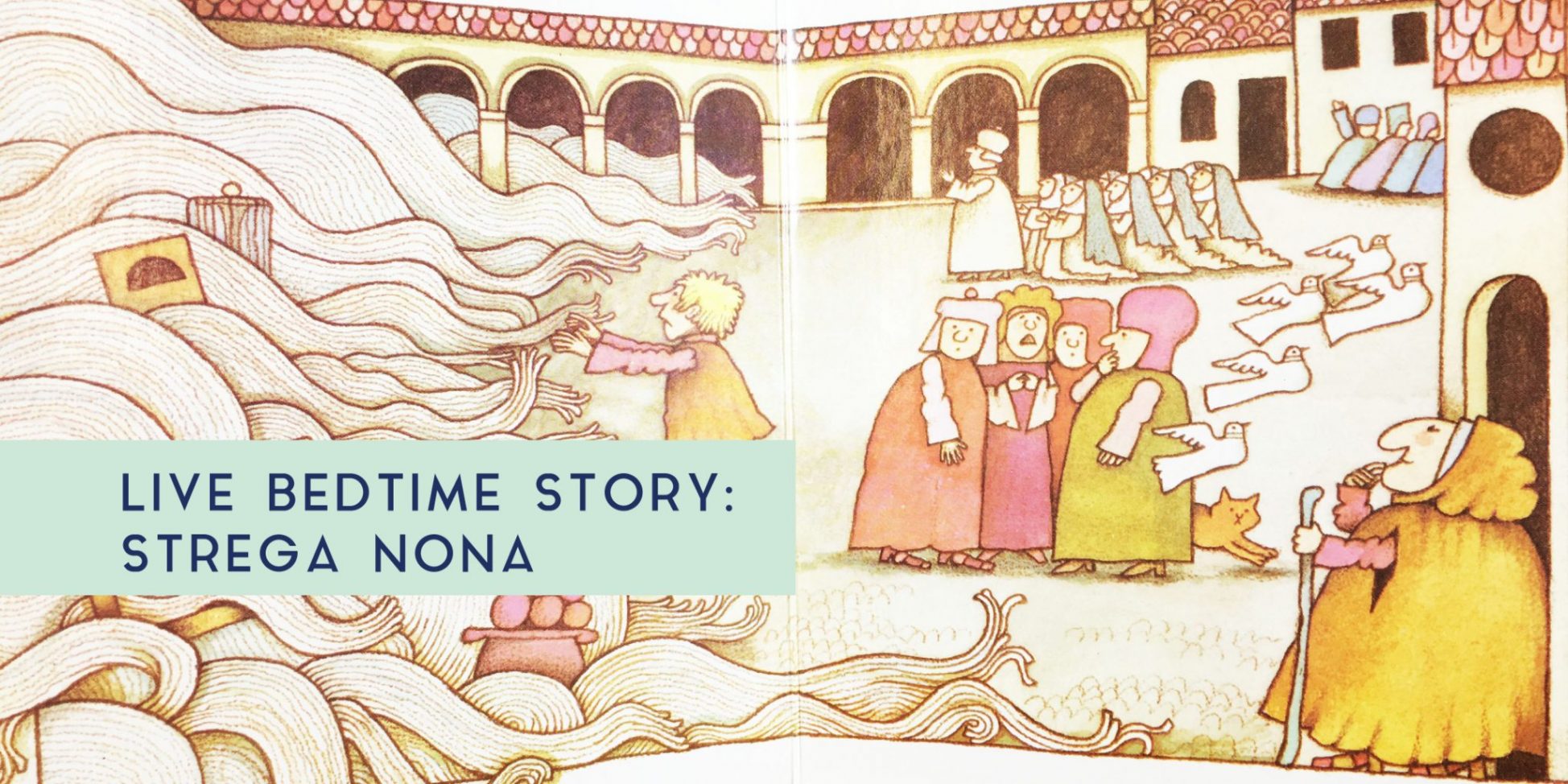 Following the success of the 2020 stories, Strega Nona returns by popular demand and in collaboration with the Dante Alighieri Society. Join actress, art director, and producer Marinella Montanari for an exciting new adventure with Strega Nona: Her Story (read in English).

Strega Nona is a beloved children’s series featuring elements of Italian culture. Appropriate for all ages. 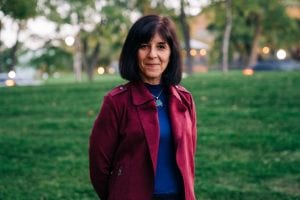 Marinella has an artistic background in theatre and theatre education. She co-funded Jobel Group in Italy in 2000 and the International Jobel Creative Center in 2003. After fourteen years working as an actress, stage manager and assistant she has reoriented her daily mission to developing research and innovation for Jobel Group. In 2015, she led the European Project Undercreative Network co-funded by the Europe Union within the Creative Europe program. Since 2019 she is Art Director and Producer for the Jobel Canadian branch Jobel art for earth, focusing on designing and producing creative multimedia projects, merging traditional arts and technologies to communicate social and environ- mental sustainability content.