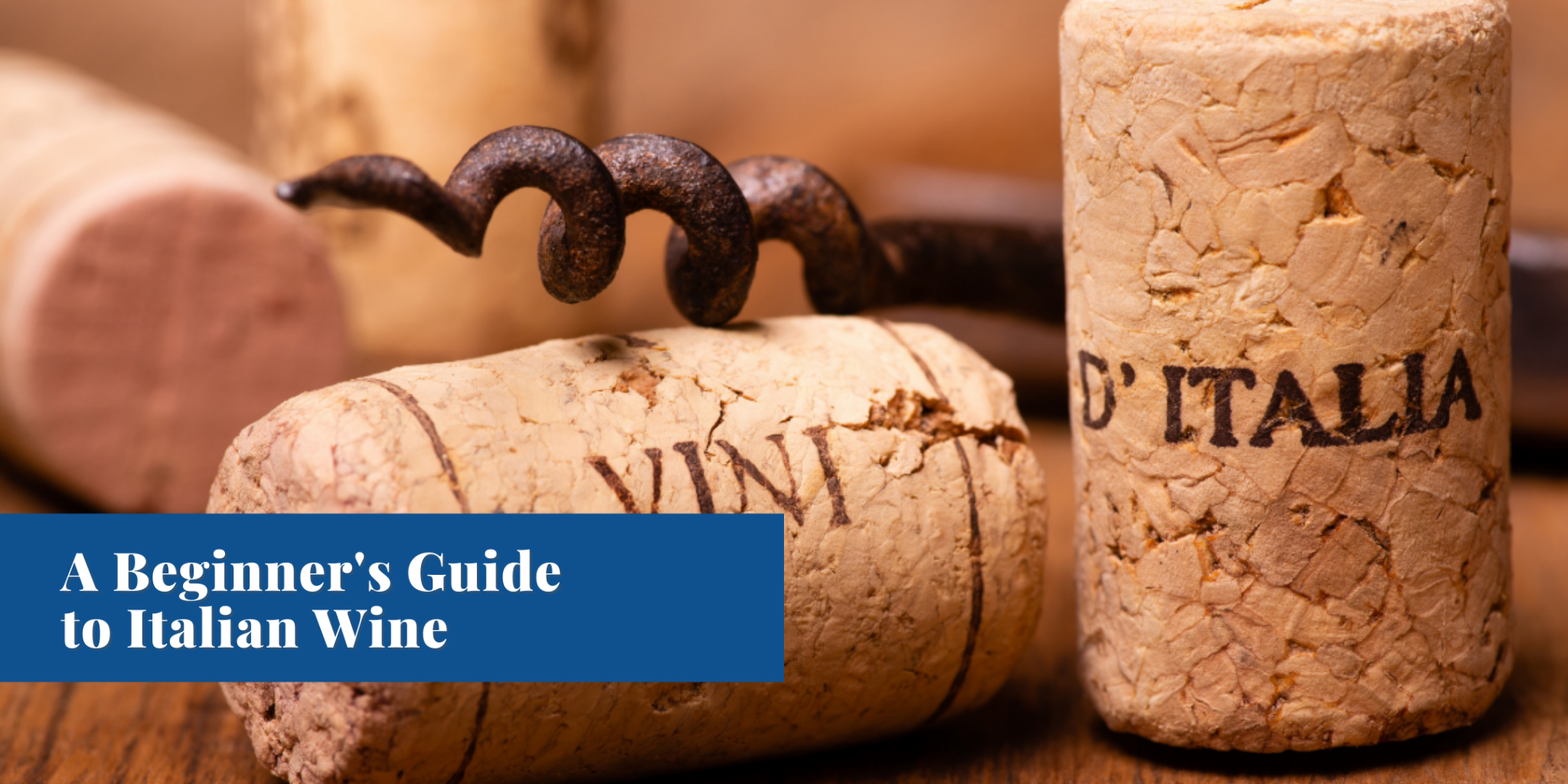 Experience Italy through the eyes of master sommelier Véronique Rivest and increase your knowledge of Italian wines! In-person participants will taste a flight of wines hand-selected by our sommelier! Light refreshments to complement the wine selection will be provided.

Véronique Rivest is a multiple Canadian and world award-winning sommelier. She is also owner of Soif Bar à vin, a wine bar in Gatineau, Québec. Let her take you on a tour of wine fundamentals from Abruzzo to Veneto!

We are sold out of in-person tickets, however, you can join the livestream for free! Be sure to register so we can send you a list of shopping items to pick up in advance.

Sommelier Véronique Rivest got her start in the hospitality industry at 16 when she began working in a restaurant in the ByWard Market. She completed some of her university studies in France, where she spent seven years and worked part-time in a winery. In 1996 Véronique graduated from the Sommelier program at Algonquin College.

After 12 years of competing, and in 2014 she opened Soif Bar à vin in Gatineau. Just one year later, it was named one of the 10 Best New Restaurants in Canada by enRoute Magazine. In 2017 she was named the airline’s official sommelier, tasked with selecting wines for airline’s business class customers.

* Please note that due to event size and menu we are unable to accommodate dietary restrictions.

Notice of Filming and Photography
When you attend this event, you enter an area where photography, audio, and video recording may occur. By entering the event premises, you consent to such recording media and its release, publication, exhibition or reproduction.